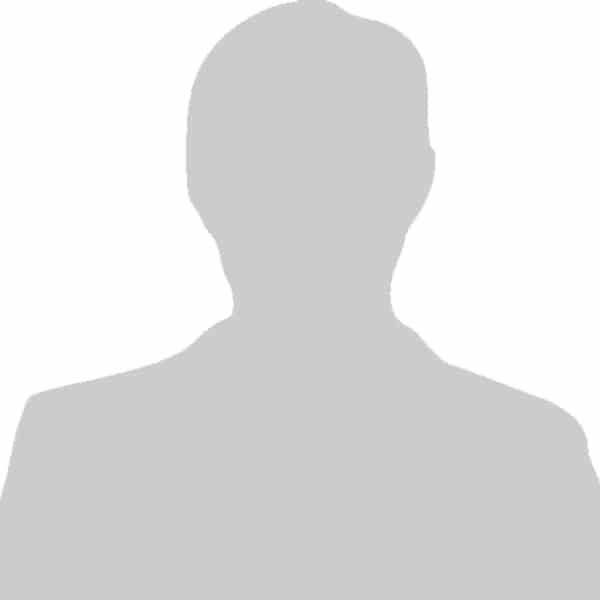 Dr Kong San Choon graduated from Newcastle University, Newcastle Upon Tyne, United Kingdom with a Bachelor in Medicine, Bachelor in Surgery (MBBS). He was inducted as a Member of the Royal College of Physicians of Ireland [MRCP(Ire)] in 1999. Dr Kong completed his training in General Internal Medicine (GIM) and Gastroenterology in the United Kingdom and was accredited into the United Kingdom Specialist Register in 2007 for both GIM and Gastroenterology and was awarded his Certificate of Completion of Training (CCT). He completed his advance endoscopic retrograde cholangiopancreatography (ERCP) fellowship in University College London Hospital, London, United Kingdom in 2008.

Dr Kong is active in medical research. He was awarded his Doctorate in Medicine, United Kingdom, in 2009 after a 2 year period in translational medical research using molecular techniques.