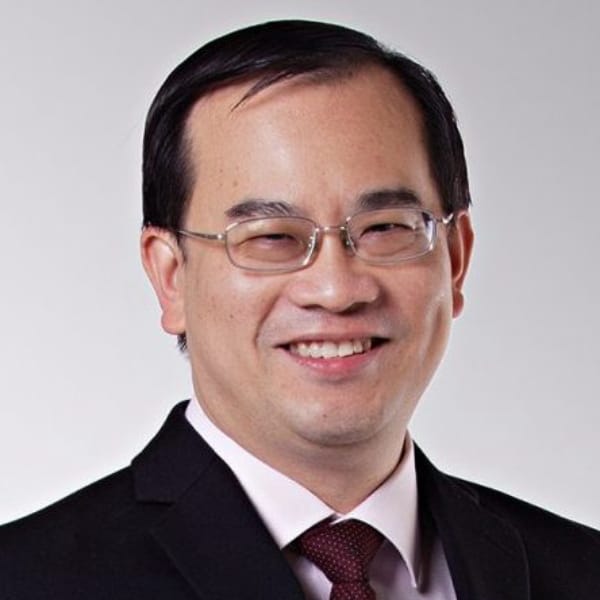 Dr Chua Tju Siang graduated from the University of Glasgow Medical School and continued his postgraduate medical training in Scotland at the Glasgow Royal Infirmary and the Western General Hospital in Edinburgh. After attaining the Membership of the Royal College of Physicians (UK) in 1998, Dr Chua returned to Singapore and trained in Gastroenterology at Changi General Hospital. He was awarded specialist accreditation in Gastroenterology in 2002. In 2003, Dr Chua was awarded a one-year fellowship to train in diagnostic and interventional endoscopic ultrasonography at the Centre for Research and Education in Endosonography of Montreal, University of Montreal, Canada, where he received intensive and comprehensive training in endoscopic ultrasonography. In 2007, he was elected as a Fellow of the Royal College of Physicians of Edinburgh.

Dr Chua is actively involved in clinical research and has wide research interests ranging from Helicobacter pylori to advanced endoscopic techniques. He has published widely and has received several international awards. In 2001, he was awarded the Warren and Marshall Helicobacter Pylori Award for research into the link between various strains of Helicobacter pylori and gastric cancer. The award was presented to him in Australia by Professors Robin Warren and Barry Marshall, both of whom are Nobel Prize winners in Medicine.

Dr Chua was awarded the Young Clinician Award by the Asian Pacific Congress of Gastroenterology and Digestive Endoscopy in 2000 and by the World Congress of Gastroenterology in 2002. In 2004, Dr Chua was awarded an United European Gastroenterology Federation Travel Award to travel to Prague, Czech Republic to present his research findings on the use of endoscopic ultrasound-guided fine-needle aspiration in the evaluation of pancreatic cysts at the United European Gastroenterology Week. His submission was awarded Best Abstract for the conference. In 2005, Dr Chua’s work on the use of endoscopic ultrasound in the evaluation of common bile duct stone disease was presented at the Asia-Pacific Digestive Week in Korea and won the Distinguished Poster Award.

Dr Chua is actively involved in medical education and was a Clinical Teacher with the Yong Loo Lin School of Medicine, National University of Singapore. He has been involved in the teaching and demonstrating of endoscopic techniques in Singapore. He has been invited to speak on a variety of topics relating to gastroenterology and endoscopy, both to the general public and to the medical profession. He is currently the President of Gastroenterological Society of Singapore and was previously the Scientific Chairman of the Society.

Dr Chua is a Gastroenterologist with subspecialty expertise in the field of interventional endoscopy. This includes therapeutic endoscopy (including ERCP, EMR, ESD and EUS) and endoscopic ultrasonography (including interventional EUS procedures). He has a strong interest in diseases relating to the hepato-pancreatico-biliary system as well as gastrointestinal cancers. Acknowledged as an accomplished endoscopist, Dr Chua is a member of the Quality Assurance Subcommittee of the National Colorectal Cancer Screening Programme of Singapore.