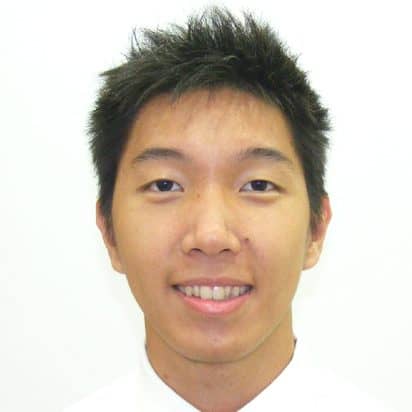 Dr Alex Soh Yu Sen is currently an Associate Consultant in the Division of Gastroenterology and Hepatology at National University Hospital, Singapore. He obtained his Bachelor of Medicine and Surgery (MB BCh) from the Royal College of Surgeons in Ireland in 2011 and moved on to complete his Internal Medicine Residency Programme and became a Member of the Royal College of Physicians (MRCP) in the United Kingdom and Master of Medicine, Internal Medicine (MMed (Int Med)) from the National University of Singapore in 2014. In 2017, he completed his Gastroenterology specialist training and obtained Specialists Accreditation Board (SAB) of Singapore and is a Fellow of Academy of Medicine, Singapore (FAMS).

His research interests include Irritable Bowel Syndrome, as well as other motility and functional gastrointestinal disorders. He has received awards such as the NUHS Clinician Scientist Program (NCSP) award and the Exxonmobil-NUS Research Fellowship for Clinicians. He currently serves as an Executive Committee Member of the Gastroenterological Society of Singapore (GESS), Secretary of the Irritable Bowel Syndrome Support Group (IBS-SG) and is also a member of the Asian Barrett’s Consortium (ABC).