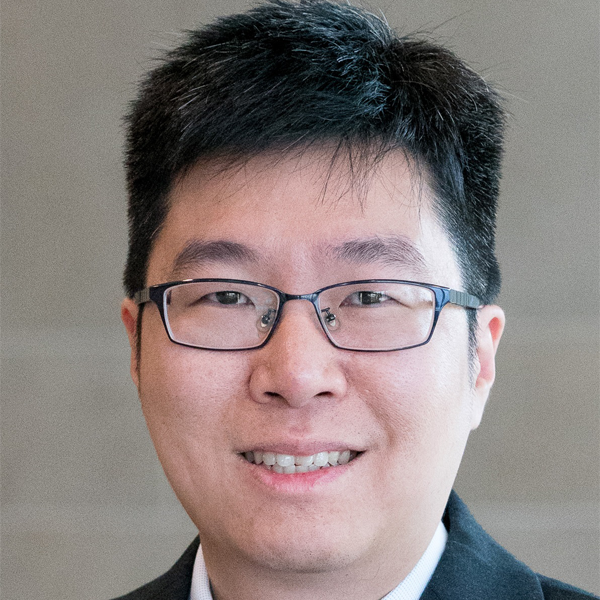 Dr Juanda graduated from the University of North Sumatera (Indonesia) and subsequently underwent his internal medicine training (Master of Internal Medicine) at the University of Malaya (Malaysia) from 2004 to 2008. He continued his training in Gastroenterology and Hepatology at the University of Malaya (Malaysia) from 2008 to 2010 until he joined the Division of Gastroenterology and Hepatology, National University Hospital in 2010. Dr Juanda obtained Membership of the Royal Colleges of Physicians of United Kingdom (MRCP) (UK) in 2009. He was accredited as a Gastroenterology/Hepatology specialist in 2014 by the Specialty Accreditation Board in Singapore after he underwent Advanced Specialty Training (AST) at NUH, and in the same year, passed the specialty certificate exam in gastroenterology/hepatology adminstered by the Royal College of Physicians UK. His clinical and research interests are inflammatory bowel disease (IBD) and general gastroenterology/hepatology. He is also actively involved in undergraduate and postgraduate medical education and is a core faculty in the Senior residency Programme in Gastroenterology/Hepatology.