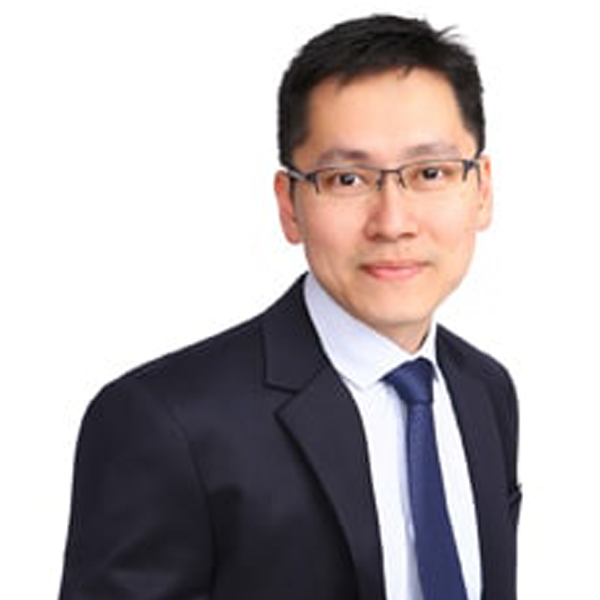 Dr Kelvin Thia graduated from the National University of Singapore’s medical school in 1998. He was trained in gastroenterology at Singapore General Hospital and is accredited by the Ministry of Health as a specialist in Gastroenterology and has been a Fellow of the Academy of Medicine (Singapore) since 2007.

In 2007 – 2008, he received the Ministry of Health Human Manpower Development Development Program scholarship to train in Inflammatory Bowel Disease (IBD) as an advanced fellow in Mayo Clinic at Rochester Minnesota, USA, under the personal mentorship of Professor William Sandborn. At Mayo Clinic, he had the opportunity to manage many IBD patients with highly-complex presentations and disease course. This enabled him to hone his skills in the diagnosis, assessment and management of such patients. Apart from seeing patients, he had the opportunity to participate in IBD-related research, culminating in publications in high-impact factor medical journals and the Centocor Inflammatory Bowel Disease Best Abstract Award in the American College of Gastroenterology Meeting 2008.

He returned to Singapore in 2008 as a Consultant in the Department of Gastroenterology and Hepatology, Singapore General Hospital. In his time at SGH, he was appointed Director of Nutrition Support Services where he led a team of medical and allied health staff in providing parenteral and enteral nutritional support to patients with short bowel (short gut) syndrome and severe malabsorption, many of whom were also IBD patients. In 2011, Dr Thia received the hospital’s ´Service with A Heart´ Award for excellence in clinical service. In that same year, he was certified as a Nutrition Support Clinician (USA).

He also personally mentored and supervised gastroenterology trainees, junior doctors and medical students in Singapore General Hospital. He was appointed clinical tutor to the Yong Loo Lin School of Medicine, National University of Singapore, and as a Clinical Physician Faculty Member of the Internal Medicine Singhealth Residency Programme. He is also active in educating both the public, medical colleagues and general practitioners on relevant and common gastroenterology topics through lectures and the printed media.

Dr Thia is well-published in numerous medical journals, both for IBD and non-IBD papers. In 2011, he completed a Master’s program in Clinical Investigation at the National University of Singapore. He was a recipient of the Singhealth Research Talent Development Fund Publication Award in 2010 and the Singhealth Outstanding Publication Award in 2011. He is an invited reviewer for prestigious peer-review journals like Gastroenterology, Gut and American Journal of Gastroenterology.

Dr Thia joined Raffles Hospital as consultant gastroenterologist from 2012 to 2014 to further consolidate his clinical experience in managing gut and liver conditions in both local and international patients. He also served as a Member of the Raffles Pharmacy and Therapeutic Committee to help develop a culture of safe prescribing habits.

In August 2014, he moved into private practice at Mount Elizabeth Medical Center.