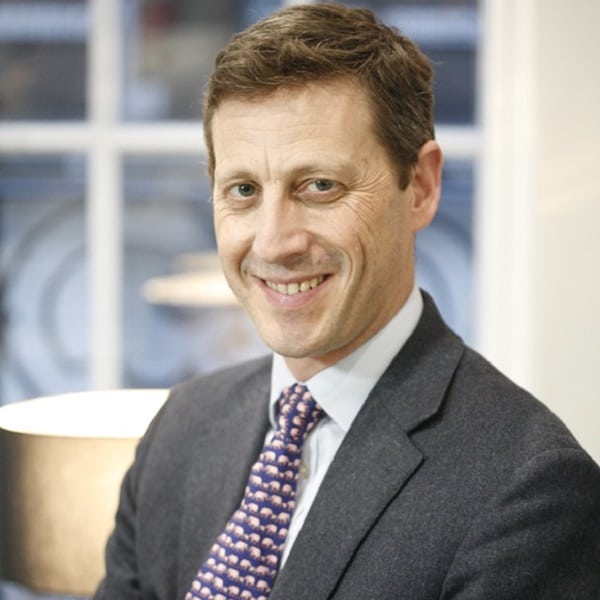 Dr Peter Irving is a highly-experienced consultant gastroenterologist with specialist interest in inflammatory bowel disease (IBD) including Crohn’s disease & ulcerative colitis, irritable bowel syndrome and other types of functional gut disorders, and endoscopy. Dr Irving consults for a wide variety of conditions and is able to see patients presenting with a range of gastrointestinal symptoms.

Dr Irving worked for a period in Australia, where he learned more about the low FODMAP diet, and subsequently introduced the diet to the UK. He is also actively involved in research for IBD and other functional gut disorders, with numerous publications to his name, and two published books. Dr Irving is regularly invited to speak at conferences and lectures on both a national and international level.

Dr Irving sits on the IBD committee for the British Society of Gastroenterology, and on several editorial boards. He was awarded an MD in 2006 for his thesis and research on IBD based at Queen Mary College, London.