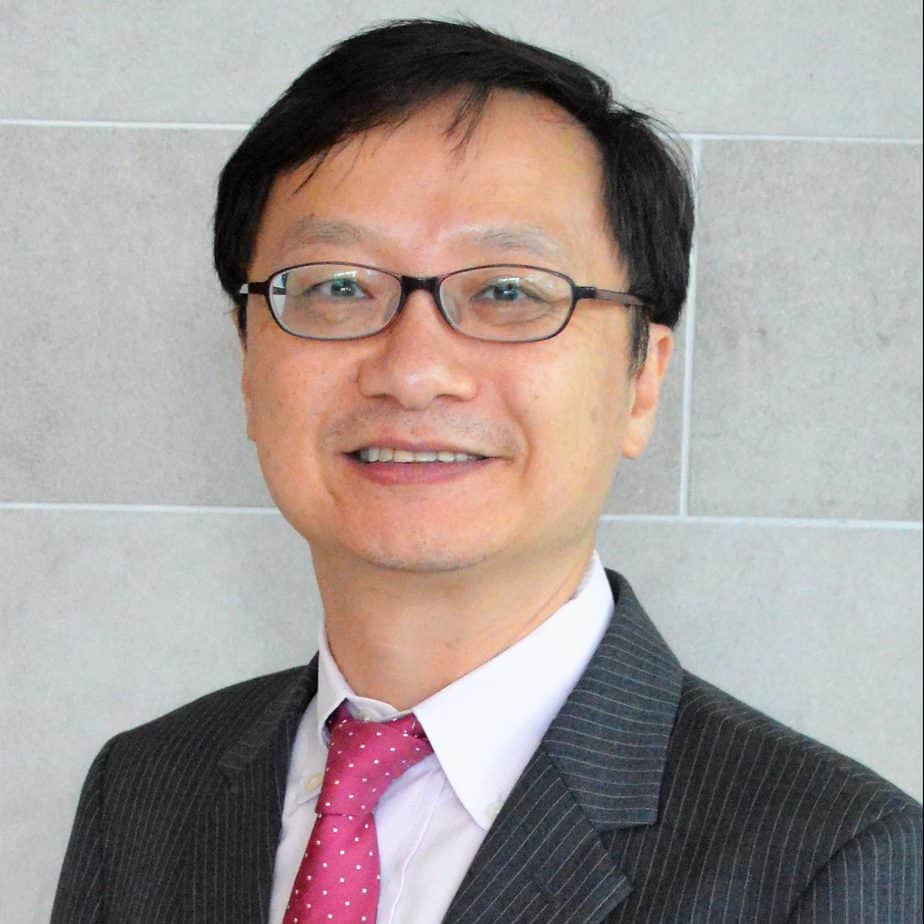 Prof Jimmy So graduated from Faculty of Medicine at the Chinese University of Hong Kong in 1991. He received his surgical training in National University Hospital, Singapore. He was trained in Upper Gastrointestinal Surgery, Surgical Oncology, Bariatric Surgery, Therapeutic Endoscopy and Minimally Invasive Surgery. He received fellowship training at Massachusetts General Hospital, Harvard Medical School, USA. He was also appointed as visiting consultant surgeon in Esophageal and Gastric Surgery at the Royal Infirmary in Edinburgh, Scotland, UK. He established a multidisciplinary program for Esophageal and Gastric cancers in NUH in 2005. He also received fellowship training in gastric and esophageal cancer surgery in Japan, Korea and Hong Kong. He is the pioneer in endoscopic surgery for early esophageal and gastric cancers, robotic surgery and Peroral Endoscopic Myotomy (POEM) for Achalasia in Singapore.

Prof Jimmy So’s special interests are in gastric cancer, esophageal cancer and obesity. He has published more than 150 peer reviewed scientific papers and received over S$5 million research grants for his research work in these areas. He received a Gold Award at the annual scientific meeting of the National Healthcare Group. He was invited regularly to speak at International Gastric Cancer Congress, Annual Scientific Meetings of Japanese Gastric Cancer Association and Korean International Gastric Cancer Week. He has also presented his works at American Gastroenterological Association (AGA), American Society of Gastrointestinal Endoscopy (ASGE), Society of American Gastrointestinal Endoscopic Surgeons (SAGES), and World Congress of Endoscopic Surgery.

He is founding president of the Asia-Pacific Gastro-esophageal Cancer Congress in 2006. In 2013, he was the council member of the Consensus Meeting at the 10th International Gastric Cancer Congress, held at Verona, Italy. He is also a founding member of Asia-Pacific Bariatric Surgery Society. Prof So is a member of editorial board of medical journals such as Gastric Cancer, Journal of Gastric Cancer and Translational Medicine. He is a reviewer for a number of prestigious medical journals including New England Journal of Medicine, British Journal of Surgery, Annals of Surgical Oncology, Surgical Endoscopy and Digestive Disease and Science. Presently, he is actively involved in management of patients with gastric and esophageal cancers, morbid obesity and other Upper GI disorders.