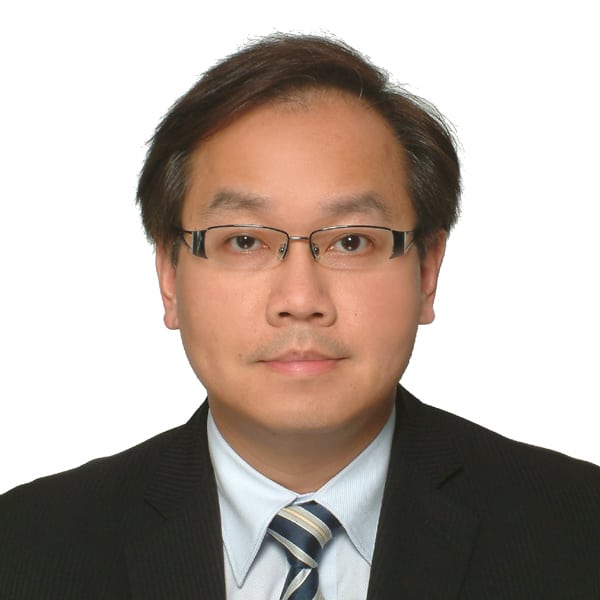 Professor Justin Wu obtained his medical degree at CUHK with Distinction in Medicine in 1993. He completed the specialist training in gastroenterology under the mentorship of Professor Joseph Sung, the President of CUHK. In 2000, he pursued advanced gastrointestinal motility training in Royal Adelaide Hospital as supported by the Croucher Foundation Fellowship.

Professor Wu joined CUHK as an associate professor in 2006 and was then promoted to professor in 2009. He was appointed Associate Dean (Clinical) in 2013 and then Associate Dean (Development) of Faculty of Medicine in 2014. As a devoted teacher, Professor Wu was awarded “The Vice Chancellor’s Exemplary Teaching Award” (2009), “Master Teacher” (2012), “Education Award” (2014), and five “Teacher of the Year” Awards (2006-2011) by the Faculty of Medicine in recognition of his contribution to medical education. He is also the Fellow of Royal College of Physicians and American Gastroenterological Association.