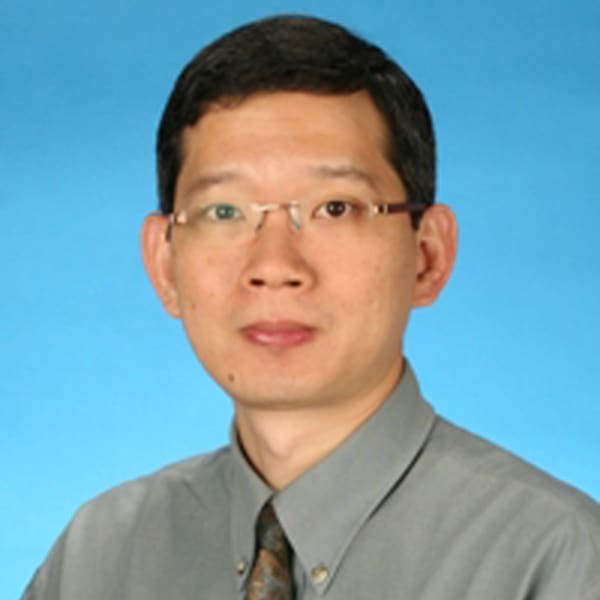 Dr Lim Wee Chian obtained his basic medical degree (MBBS) from the National University of Singapore (NUS) in 1994. He graduated with a Master of Medicine (Internal Medicine) from NUS and was admitted as a member of the Royal College of Physicians (United Kingdom) in 1999 and obtained Specialist Accreditation in Gastroenterology in 2002. He was awarded the HMDP Fellowship Award in 2003, and completed fellowship programmes in Inflammatory Bowel Disease at the University of Chicago Hospitals, Chicago, Illinois, USA (2003-2004) and Endoscopic Ultrasonography at the Indiana University Medical Centre, Indianapolis, Indiana, USA (2004-2005).

He currently holds the position of Adjunct Associate Professor at the Lee Kong Chian School of Medicine and Senior Consultant in the Department of Gastroenterology and Hepatology, Tan Tock Seng Hospital, Singapore.