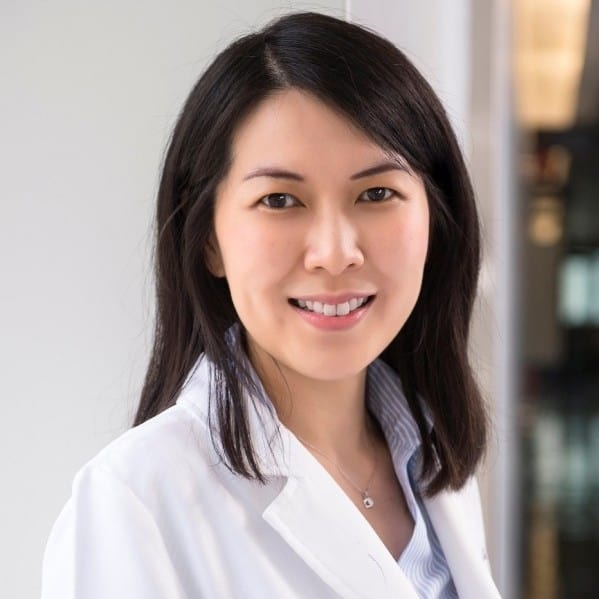 Prof Ng Siew Chien graduated from St Bartholomew’s and the Royal London School of Medicine and Dentistry in 2000 with distinction in Medical Ethics and Law, Medicine and Surgery. She was trained in Gastroenterology and General Medicine in London, including St Mark’s Hospital London. She was awarded a PhD in modulation of immune cells with bacteria therapy in inflammatory bowel disease by Imperial College London. She has published more than 65 papers and presented her research at >50 national and international meetings, being the invited speaker at several meetings. She is the co-editor of an “Evidence-based Practical Guide for Inflammatory Bowel Disease”, one of the top-selling IBD books.

Siew is currently a Professor at the Department of Medicine and Therapeutics, Chinese University of Hong Kong, and an honorary senior lecturer at St Vincent’s Hospital, University of Melbourne. She leads the IBD patient service at the Prince of Wales Hospital in Hong Kong, and the first large scale population-based IBD epidemiology study in Asia-Pacific. She is a steering committee of the International IBD Genetics Consortium and several International IBD working groups for perianal fistula and patient reported outcomes. Her current research interests focus on epidemiology, pathogenesis, microbiota and disease outcome in IBD and colorectal cancer screening.