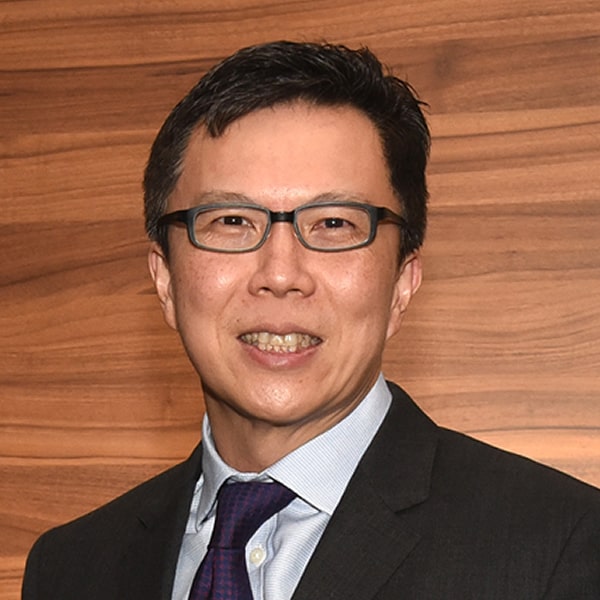 Dr Ooi Choon Jin obtained his MBBS from National University of Singapore in 1989. He attained his higher degree from the Royal College of Physicians, United Kingdom in 1994. He is a fellow of the Royal College of Physicians, Edinburgh. From 1998 to 2000, he trained at the Gastrointestinal Unit at Massachusetts General Hospital and Harvard Medical School. He was the immediate past Chairman of the Chapter of Gastroenterologists, Academy of Medicine Singapore.

He was Head of Gastroenterology and Hepatology Department at Singapore General Hospital from 2000-2012. He also served as Clinical Associate Professor at the Yong Loo Lin School of Medicine at National University of Singapore. Currently, he continues as Adjunct Associate Professor at the Duke-NUS Medical School. He is a Consultant Gastroenterologist at Gleneagles Medical Centre and a Visiting Consultant to the Inflammatory Bowel Disease Centre at Singapore General Hospital.