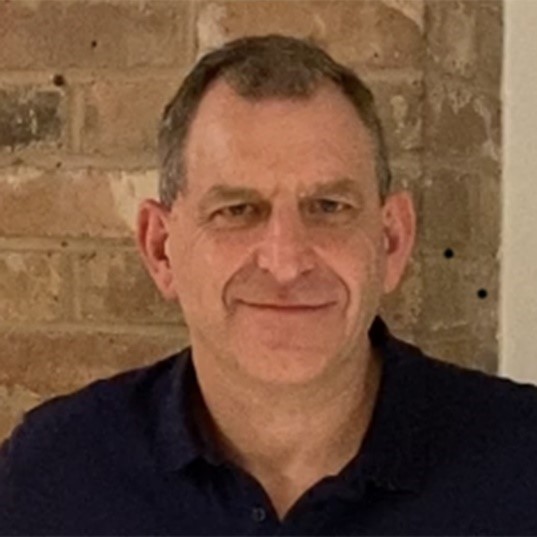 Jervoise Andreyev had a Russian father and English mother.  His first degree was in Arabic Studies at Magdalene College, Cambridge, UK.  He qualified in Medicine in 1987 from The Royal London Medical College and completed a PhD in molecular biology in 1997. In 2000, he was appointed Senior Lecturer at Imperial College, London and in 2006, at the Royal Marsden Hospital, London became the first ever consultant gastroenterologist worldwide specifically appointed to treat the GI side effects of biological, chemotherapy, radiotherapy and surgical treatments for cancer.

In 2016, he was invited to be the Nimmo Visiting Professor at the Royal Adelaide Hospital, Australia. In 2017, he moved from London to Lincoln County Hospital. In 2019, he was appointed Honorary Professor, the School of Medicine, the University of Nottingham.

His research has focused primarily on the GI toxicity of cancer treatments and he is acknowledged as a leader in this field.  However, the findings from his research in patients with GI side effects of cancer therapies is increasingly being shown to have relevance for a wide range of GI disorders unrelated to cancer treatment.