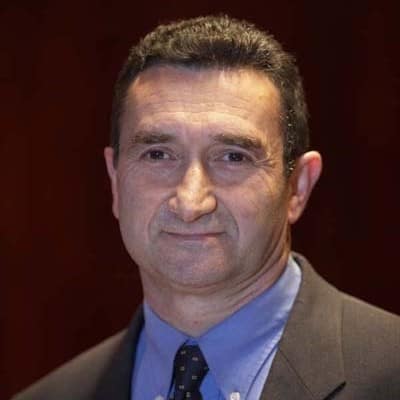 Michael Kamm is Professorial Fellow at the University of Melbourne and Gastroenterologist at St Vincent’s Hospital Melbourne. He trained in Melbourne and London, and was then Chairman of Medicine and Director of the Inflammatory Bowel Disease and Physiology Units at St Mark’s Hospital, and Professor of Gastroenterology at and Imperial College, in London until 2008. He returned home to Australia 11 years ago.

His main focus is on luminal gastroenterology, with a special interest in inflammatory bowel diseases and functional gut and pelvic floor disorders. He is a passionate clinician, researcher, and teacher. His research aims to improve practice and outcomes, and ranges from basic science through to translational and clinical research. His current research interests include the science to the practice of inflammatory bowel disease, including microbial manipulation, and the development of multi-disciplinary paradigms for managing functional gut disorders. He has been the recipient of many national and international awards, most recently the Distinguished Research Award by the Gastroenterological Society of Australia, The Joseph Sung lectureship at the Chinese University of Hong Kong, and the David Sachar International Award from Mt Sinai Hospital in New York.